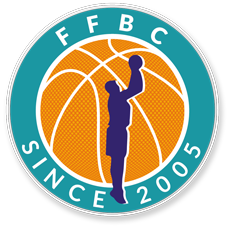 Each year, 1600 children join the Frédéric Fauthoux Basket Camps (FFBC) in the southwest during the summer, Easter and Christmas holidays.

The status of the first basketball camp in France can be explained in one word: sharing.
At the origin of the project, two friends who have the common will to pass on their passion for basketball. The FFBC sees his first ball bouncing in the summer of 2006. “From the first year, we wanted to focus on exchanges and communication between children in order to promote the development of everyone,” recalls Frédéric Fauthoux. The friendliness and the human are at the heart of the formula, witness the giant barbecues and the evening Miss and Mister Camp, become the moments expected by all the interns. “Today, what makes us happier is the feeling of family that we have created and managed to keep despite a growing number of people” continues Olivier Coustal, co-founder of FFBC Moreover, some interns even extend their adventure by integrating the team of staff to pass on their experience.

A day on the CAMP:
Morning: Individual technical workshops.
Afternoon: Group sessions.
Evening: Matches and contests of address by category.
Also with an optional niche at the end of the afternoon intended for rehearsal and correction of the shot. Finally, the personalized video session allows to visualize its gestures and to make corrections adapted to each one. In total, this represents 5 to 6 hours of basketball per day with, in the lead, the gestures of the shoot and the address.

Two SITES: HAGETMAU and VIEUX-BOUCAU
Each workout is extended by an extra basket activity. In Hagetmau, the children can choose between the passage to the aquatic centre and its giant toboggan, a part of BubbleBump, a slippery Ventriglisse, a Hoverkart race or a fishing game. The site of Vieux-Boucau and its seaside resort offer an introduction to surfing and walks on the lake in pedals, paddle or canoe.

FREDERIC FAUTHOUX
“Freddy” is the current coach of Levalllois in Jeep Elite, and it is also a career as a player long as the arm, filled with 14 titles, including 7 of champion of France, and 42 selections in Team France! 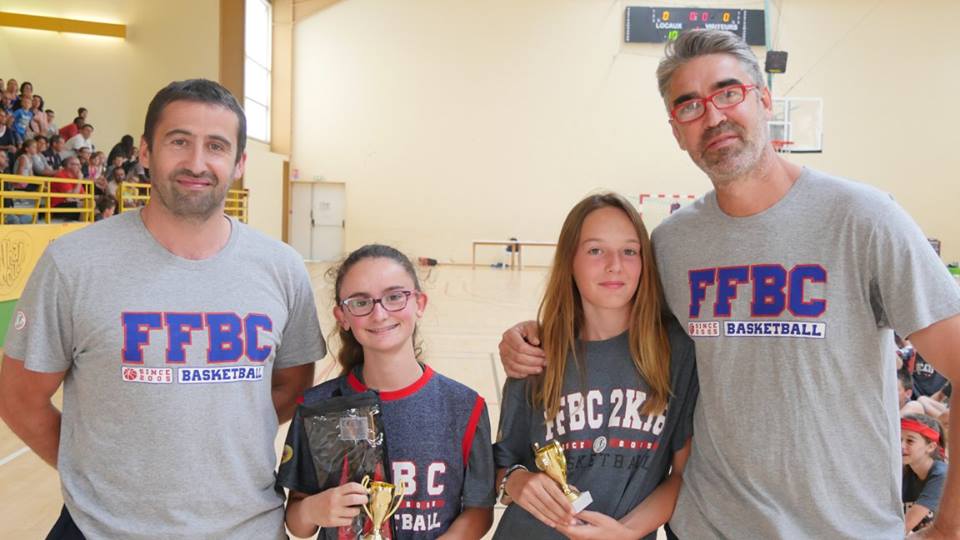 Basketball Camps in Hagetmau and Vieux-Boucau during the spring, winter and summer school holidays with Frédéric FAUTHOUX and his team!

Each year, during summer, Easter and Christmas holidays, nearly 1600 children (from 9 to 18 years) come to take advantage of the quality of our camp which today are by their success and their capacity of reception, considered as the No. 1 in France. 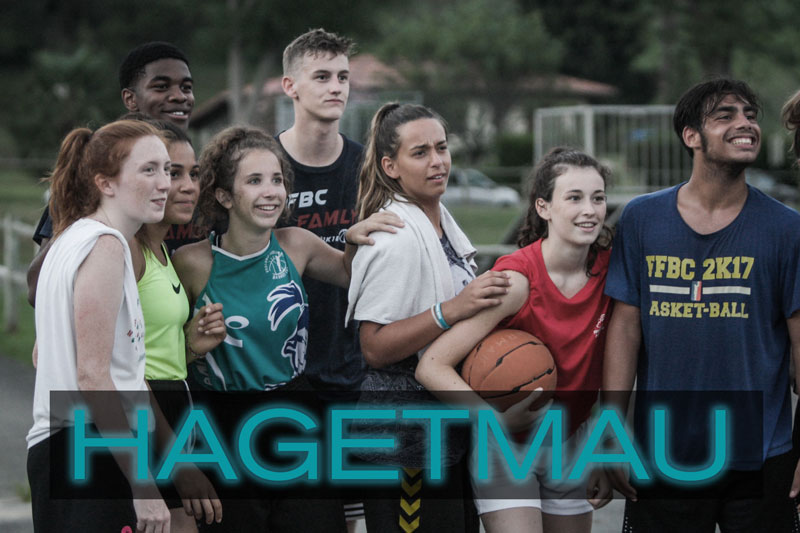 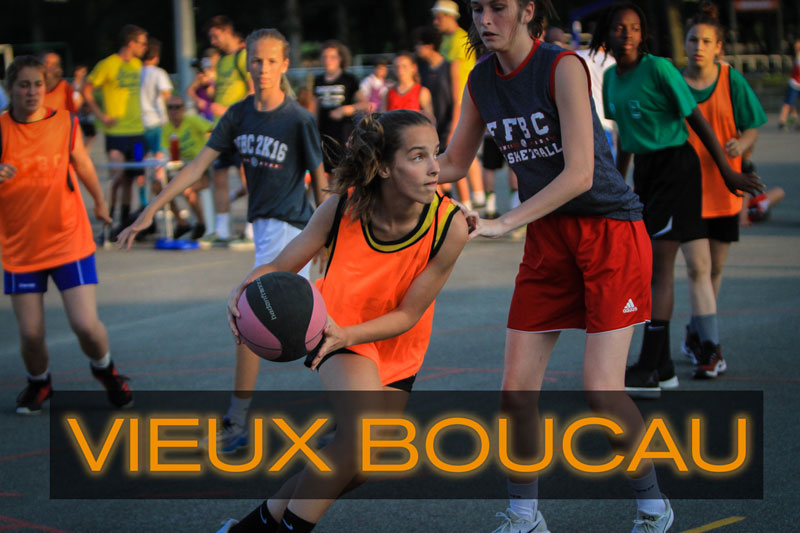 A week filled with memories, beautiful encounters, laughter, muscles and love of basketball, and tears for the start… For my daughter it was her first year but not the last!!! A big thank you to the staff for their human generosity and patience. Good mood and transmissions of values, hat!!

“Dream Camps! Dream Coaches! Dream Environment! Dream Pool! Dream atmosphere! Very good communication! Even the canteen is super good! But how are we going to wait until next year? Diego will be there for sure sure!! Thank you for everything! ”

MEMORIES ON THE FFBC

“Our son came home enchanted this week in Hagetmau. It was endless on the activities, the workshops all better each other with a great educator and very pedagogue. “When one did not understand something he was able to reexplain with different words, he did not content himself to repeat the same thing. It’s going to be a long time until next year! “Thank you to all your teams for the stay you made him pass.”

First internship in Vieux-Boucau. As well as in Hagetmau with professional and welcoming animators, very good activities in addition to basketball! Experience to renew! A big thank you to the whole team FFBC!!

I celebrated my 11th birthday at the Vieux-Boucau basketball camp and this was the best week of my life. Thanks to the whole staff for the quality of training! Martin.C

A big thank you for this beautiful week that you have passed on to our daughter Camille. Your teams were great, Camille enjoyed her stay and already asked us for the inscription next year. The atmosphere is great, no headache! Even if the fun is there, there is a lot of basketball work!

“Simply thanks to the FFBC to exist” Oscar. G

BACK ON THE BARBECUE

“It is true that all the weeks are different but for our children they represent so many good memories and wonderful moments that they are anxious, hardly left, to return the year after!! Thank you for being what you are and especially do not change anything! ”

“How many emotions yesterday at the closing show. Even the parents had tears in their eyes, we can see that our little ones are happy at home, they are very well surrounded and spend a wonderful week Mathias is always delighted to come to you for 4 years and tell you next year. And we as parents, we thank you for all you have done for them, joy, good mood and progress in basket .. what to ask more ? … Nothing … everything is there … A big THANK YOU to all the staff. ”

A team consisting of a photographer and a cameraman follows the children on the basketball courts and during the animations to take pictures and make films.

Families can follow in real time the news of the week on our social networks.

The channel Youtube FFBC TVallows you to simply find all the videos.